The mechanism of cerebral blood flow autoregulation can be of great importance in diagnosing and controlling a diversity of cerebrovascular pathologies such as vascular dementia, brain injury, and neurodegenerative diseases. To assess it, there are several methods that use changing postures, such as sit-stand or squat-stand maneuvers. However, the evaluation of the dynamic cerebral blood flow autoregulation (dCA) in these postures has not been adequately studied using more complex models, such as non-linear ones. Moreover, dCA can be considered part of a more complex mechanism called cerebral hemodynamics, where others (CO2 reactivity and neurovascular-coupling) that affect cerebral blood flow (BF) are included. In this work, we analyzed postural influences using non-linear machine learning models of dCA and studied characteristics of cerebral hemodynamics under statistical complexity using eighteen young adult subjects, aged 27 ± 6.29 years, who took the systemic or arterial blood pressure (BP) and cerebral blood flow velocity (BFV) for five minutes in three different postures: stand, sit, and lay. With models of a Support Vector Machine (SVM) through time, we used an AutoRegulatory Index (ARI) to compare the dCA in different postures. Using wavelet entropy, we estimated the statistical complexity of BFV for three postures. Repeated measures ANOVA showed that only the complexity of lay-sit had significant differences. 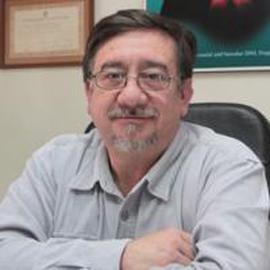 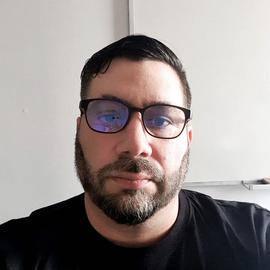 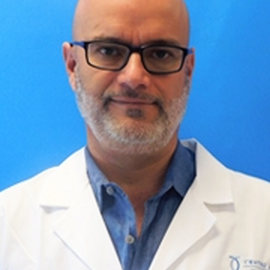